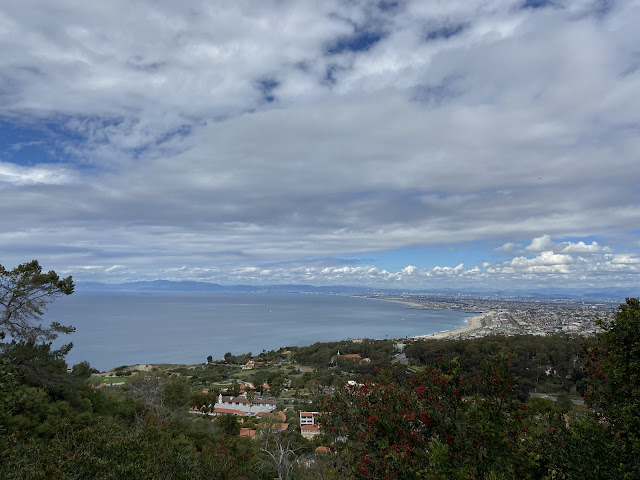 Popular posts from this blog

Add Value To Your Home With These 9 DIY Improvements 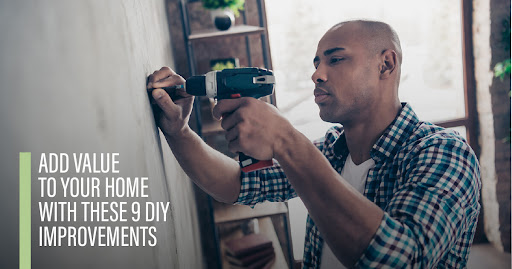 Add Value To Your Home With These 9 DIY Improvements   Whether you’re prepping your house to go on the market or looking for ways to maximize its long-term appreciation, these nine home improvement projects are great ways to add function, beauty, and real value to your home.   The best part is, once you’ve secured the materials, most of these renovations can be completed over the course of a weekend. And they don’t require a lot of specialized skills or experience. So grab your toolbox, then get ready to boost your home’s appeal AND investment potential!     1. Spruce Up Your Landscaping   Landscaping improvements can increase a home’s value by 10-12%. 1 But which outdoor features do buyers care about most? According to a survey of Realtors, a healthy lawn is at the top of their list. If your lawn is lacking, overseeding or laying new sod can be a worthwhile investment—with an expected return of 417% and 143% respectively. 1   Planting flowers is another great way to enhance your
Read more

Is Now a Good Time to Buy or Sell Real Estate?

Traditionally, spring is one of the busiest times of the year for real estate. However, the coronavirus outbreak—and subsequent stay-at-home orders—led many buyers and sellers to put their moving plans on hold. In April, new listings fell nearly 45%, and sales volume fell 15% compared to last year. 1   Fortunately, as restrictions have eased, we’ve seen an uptick in market activity.  Homebuyer demand is beginning to show signs of life. Overall, the  U.S. recorded its 6th consecutive increase in new purchase-money applications. That brings the number of mortgage applications back above the pre-crisis levels of late February. Importantly, this also erases the year-to-year deficit that peaked in mid-April as well with total applications 8% higher last week than they were during the same period of 2019.   California saw its 7th consecutive weekly gain in mortgage applications as well, though it also saw a bigger contraction in the immediate aftermath of the downturn, so it remains roug
Read more

Move-Up vs. Second Home: Which One Is Right For You? 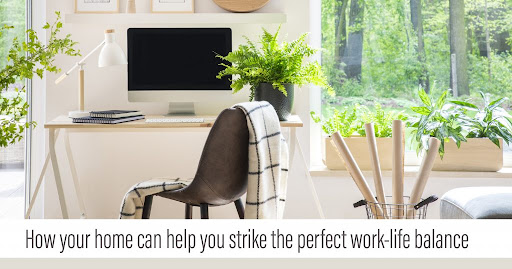 If you're feeling cramped in your current space, you've probably considered a move. But what type of home would suit you best? A move-up home or a second home? For many South residents, the answer may be different today than it was just months ago. Why? Because the pandemic has changed the way many of us live, work, and attend school—and for many, those changes have shifted the priorities when it comes to choosing a home. According to a recent survey by The Harris Poll, 75% of respondents who have begun working remotely during the pandemic would like to continue doing so—and interestingly,  66% would consider moving if they no longer had to commute as often. Some of the top reasons people considering a move were to gain a dedicated office space (31%), enjoy a larger home (30%) and have more rooms overall (29%). 1       It's no wonder space has become. a major concern. Online school has become a reality for families everywhere - including here in the South Bay - creating a n
Read more